How does diabetes affect your pancreas? – CS Leaflabs 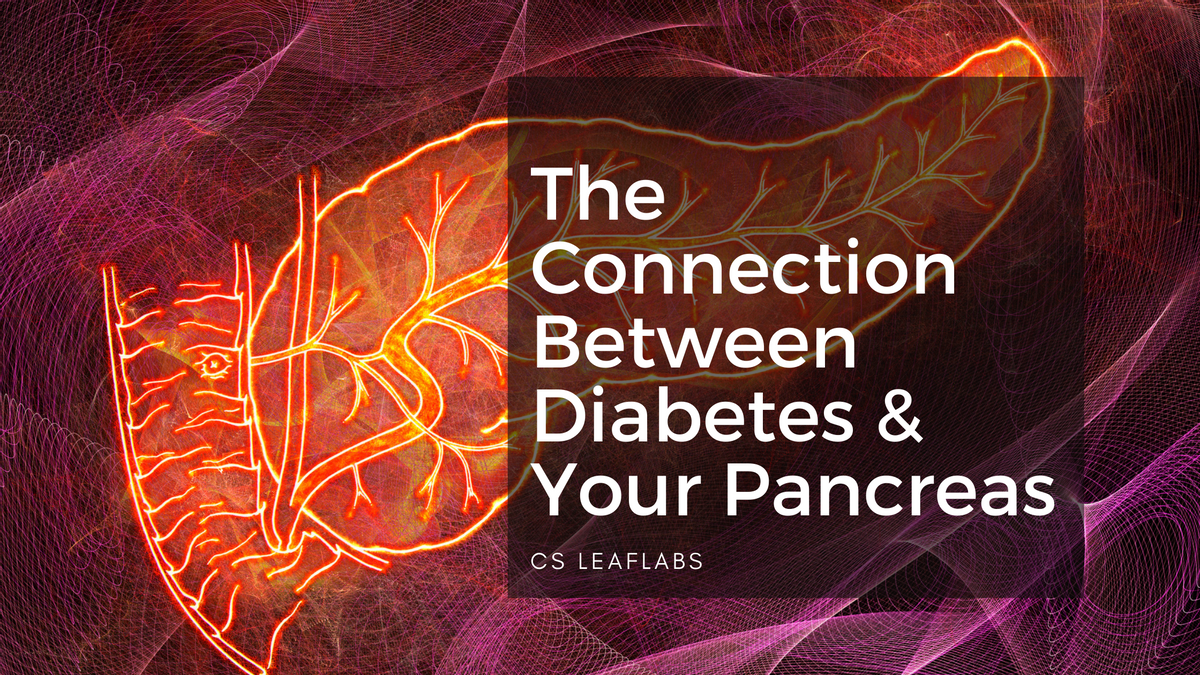 The pancreas is a pancreatic organ that is found in the belly. It's responsible for transforming the food we ingest into energy for our bodies' cells. The pancreas has two primary functions: exocrine digestion and endocrine blood sugar regulation.

Beta cells (β-cells) are a type of cell found in pancreatic islets that synthesize and secrete insulin and amylin. Beta cells make up 50–70% of the cells in the human islet. Thus, it is crucial to preserve Beta cells in order to manage diabetes.

When your pancreas becomes inflamed, what happens?

The cells that make insulin can be damaged by chronic pancreas inflammation. This can result in diabetes.

Some of the risk factors for pancreatitis and type 2 diabetes are the same.

Do you know diabetes can cause pancreatic cancer?

If you've had diabetes for more than five years, you're more likely to develop pancreatic cancer.

Diabetes, especially if you developed type 2 diabetes after the age of 50, can be an indication of pancreatic cancer.

If you've had well-controlled diabetes but can't regulate your blood sugar anymore, it could be an indication of pancreatic cancer.

In people who have both type 2 diabetes and pancreatic cancer, it’s difficult to know if one caused the other. The diseases share certain risk factors, including:

In the early stages of pancreatic cancer, there may be no symptoms. People who have it are usually diagnosed when it has progressed to an advanced stage. It all starts with pancreatic cell mutations. While the exact aetiology of pancreatic cancer cannot always be discovered, genetics and smoking may have a role.

How does diabetes affect your pancreas?
Feb 12, 22